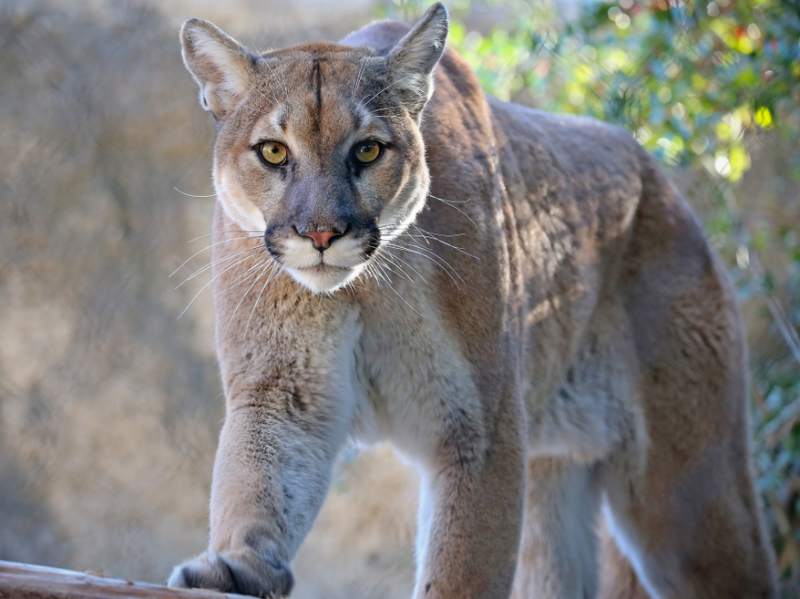 Run or fight? That is the question prompted by a series of animalattacks on humans. travelers seeking to watch wildlife or spend time in national parks and preserves should keep a safe distance from any animals they encounter.

Safe distances depend on the animal. A rattlesnake, can spring a body-length or more from its coil, and should be given at least a six-foot berth. Give an alligator 50 to 60 feet and a bear not less than 30 yards and up to 50 if they have cubs.

How to respond to an encounter with a wild animal depends on which animal it is, as outlined in these species-specific responses to wildlife.

Alligators prefer freshwater lakes and slow-moving rivers and their associated wetlands, but they also can be found in brackish water habitats.

It is advised not to swim between dusk and dawn, when the animals are more active. If an alligator does attack, fight back by hitting, kicking or poking it in the eyes. It is recommended to get immediate medical attention, as alligator bites can result in severe infection.

Bears are usually a threat only when surprised or when they are protecting their cubs, situations that can occur when hikers are in remote areas. It is recommended to hike with bear spray, a pepper spray that inhibits a bear’s ability to see, smell or breathe.

To deter surprise encounters, It is recommended to avoid hiking at dawn, dusk or night, and making noise while walking along, such as periodically yelling out “Hey, bear!” especially when encountering blind corners or heading through brush. It is also encouraged to hike in groups of three or more.

If you do encounter a bear at a distance, slowly back away. If you surprise one, do not run, as it may trigger a chase response from the animal. Slowly retreat, drawing your bear spray. If the bear charges, stand your ground and begin spraying it when it is 30 to 60 feet away. Only when it makes contact should you play dead to show that you are not a threat. Fighting back during an attack only makes it worse.

Mountain lions are solitary and hard to spot. It is one of the most elusive cats in the wild. Attacks are extremely rare, and when they do hurt people it’s when they’re injured or older. That’s like a needle in a haystack.

Avoid hiking alone, or take bear or pepper spray along. If you are attacked, do not run, but stand tall and open your coat or raise your arms to look big. Maintain eye contact, slowly wave your arms, speak firmly and throw items at the mountain lion if necessary. Normally, the cat will move on.

To prevent a shark attack, it is recommended not to swim at dawn, dusk or night; not swimming where people are fishing, where fish are schooling or where seabirds are feeding; and not wearing shiny jewelry in the water.

If you are attacked by a shark, pound it on the nose and scratch at its eyes and gills.