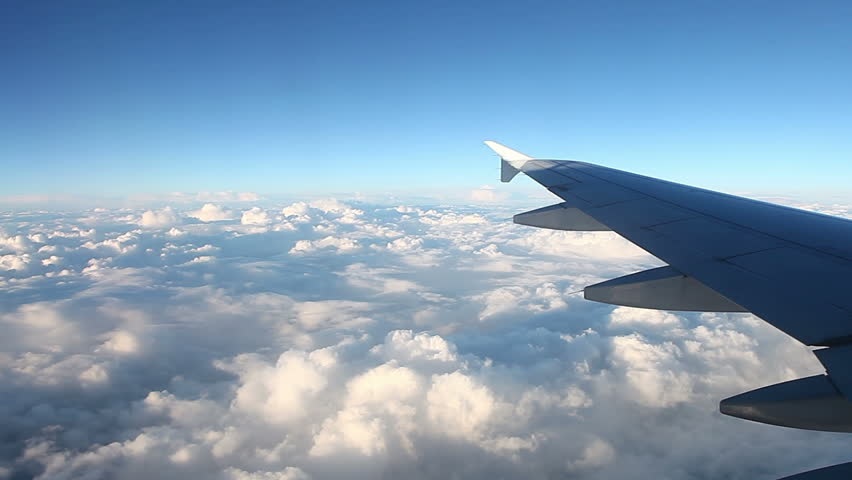 The primary reason airplanes don’t fly over the Pacific Ocean is because curved routes are shorter than straight routes. Flat maps are somewhat confusing because the Earth itself isn’t flat. Rather, it’s spherical. As a result, straight routes don’t offer the shortest distance between two locations. Whether a commercial airline is flying from the United States to Asia or elsewhere, it will have the fastest and most fuel-efficient flight by performing a curved rout.

You can see for yourself by conducting an experiment with a globe of the Earth. With a spherical globe in hand, identify two locations, such as the middle of the United States and the middle of Asia. Next, connect a piece of a string or cordage directly between these two areas to mimic a straight route. When finished, cut use a marker to highlight the string or cordage at this distance. Now it’s time to measure a curved path connecting the same two locations. Using the same piece of string or cordage, connect the two locations using a curved route. Assuming you followed these steps correctly, you’ll discover that the curved route is physically shorter than the straight route.

In any given year, airplanes are in the air for approximately 25,212,000 hours. For routes connecting the United States to Asia, however, commercial airlines don’t fly in a straight line directly over the Pacific Ocean. They choose curved routes because they are shorter and, therefore, offer cost-savings benefits in the form of lower fuel consumption and faster flights.